Abyss Crawler is a third generation Hexa Gear developed by the Liberty Alliance. The model was designed for the purpose of exploring and capturing closed off areas such as underground tunnels. Unlike the other third generation Hexa Gear, Abyss Crawler is a bipedal unit that has a Zoatex mode, which is always in operation.At the dawn of the war, the central regions of several cities were attacked by non‐humanoid Hexa Gear known as Hidestorm. In the surveys conducted after the attacks, several abandoned underground facilities and tunnels that were used in the Hidestorm invasion were rediscovered, making excavation an urgent necessity. Until that time, most geographical information about these underground constructions had been lost, causing the facilties to fall under the control of the Valiant Force’s Hexa Gear and droids.Using Hidestorm’s VIC blades, the Valiant Force was able to inflict electronic warfare on the Liberty Alliance, cutting off communications between the cities from underground. The Liberty Alliance recognized the need to clean the polluted underground areas, and created a squadron of Hexa Gear in order to serve this purpose. 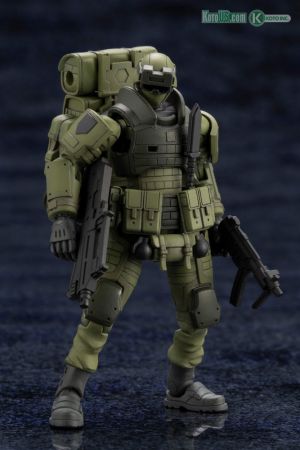 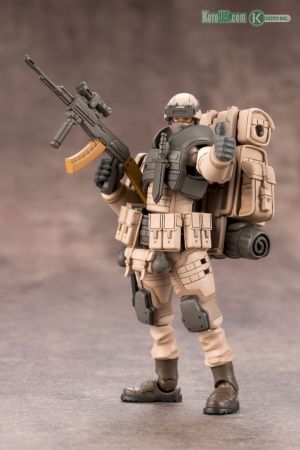 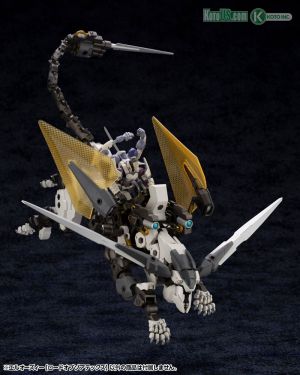 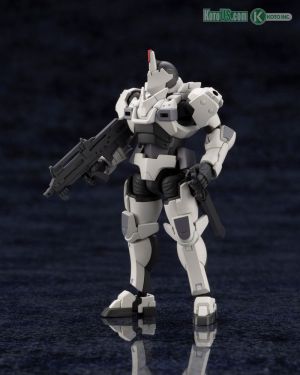 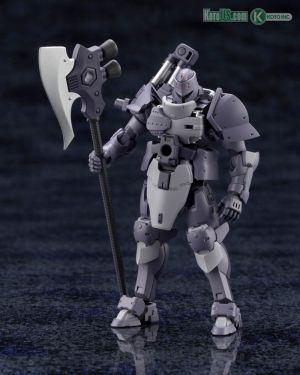