The golden yellow TAKEMIKADUCHI TYPE-00F, piloted by Takamura Yui, the heroine of the 2012 Muv-Luv Alternative Total Eclipse anime series, is recreated in 1/144 scale, following its release in NON-scale and D-Style.

The compact scale of this model allows for a fewer number of parts and lower pricing, which makes it easier for beginner plastic model builders to also enjoy this model kit. Besides the greater range of motion than the popular NON-scale design, the best proportions and dynamic aspect of TAKEMIKADUCHI TYPE-00F were recreated in this model.

The “Type-74 PB Blade”, “Type-87 Assault Cannon”, and the “Blade Mount” and “Gun Mount” equipped on its shoulders are included to create this complete model kit.

This model has been made compatible with separately sold flying bases so you can recreate the dynamic battle scenes from the series.

(This item is a reproduction.) 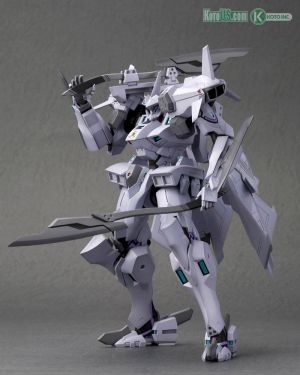 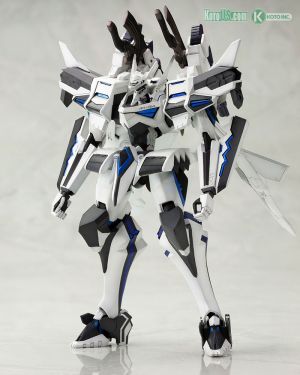 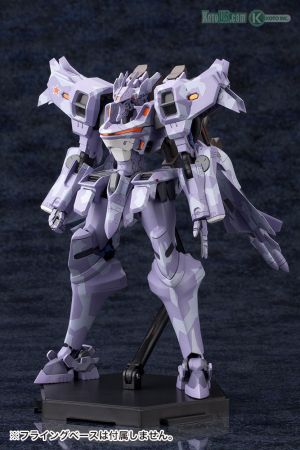